Derek Ure has spent the long closed season quietly building our 20/21 squad and bringing in players to compliment those retained from last season.

Tonight against a full time strong Falkirk team we started to see just what this squads potential could be. Not only did they match Falkirk for large periods of the match Shire dominated with every player playing his part. Early in the first half Nicky Low crashed a shot off the Falkirk bar, this was quickly followed up with further chances as Sean Brown terrorised the Falkirk centre backs. With Orr and Wylde pushing forward Shire we’re on top for much of the half. Just before half time Connelly in the Shire goal tipped a thunderbolt onto the bar to keep the score level.

Into the second half and both teams made changes but Shire continued to match Falkirk every step of the way, the hunger and desire from everyone was great to see giving Falkirk not a minute to settle. When the game turned physical for a few minutes Shire stood firm and Murray picked up a booking for a robust challenge midway through the half while other strong tackles went in.

Shire were moving the ball around well and a good ball into the right side channel saw Kearney accelerate past the Falkirk fullback only to cut inside and deliver a pinpoint cross onto our Trialist’s (Robbie Young) head for him to place the header into the far corner. Two goals in two games from him.

Falkirk rallied towards the end and they crashed a late header off the Shire crossbar but that really was the only moment of drama in the dying minutes as Shire played the match out.

There may be a gap between the sides in League terms but there wasn’t a visible playing gap tonight on the pitch with Shire more than matching there full time landlords.

The match was played under the new restrictions so both teams had to get use to face masks for subs, physical distancing on the bench and everything smelling of sanitiser as well as the team being split over multiple dressing rooms.

We saw tonight a squad with real fight and potential. 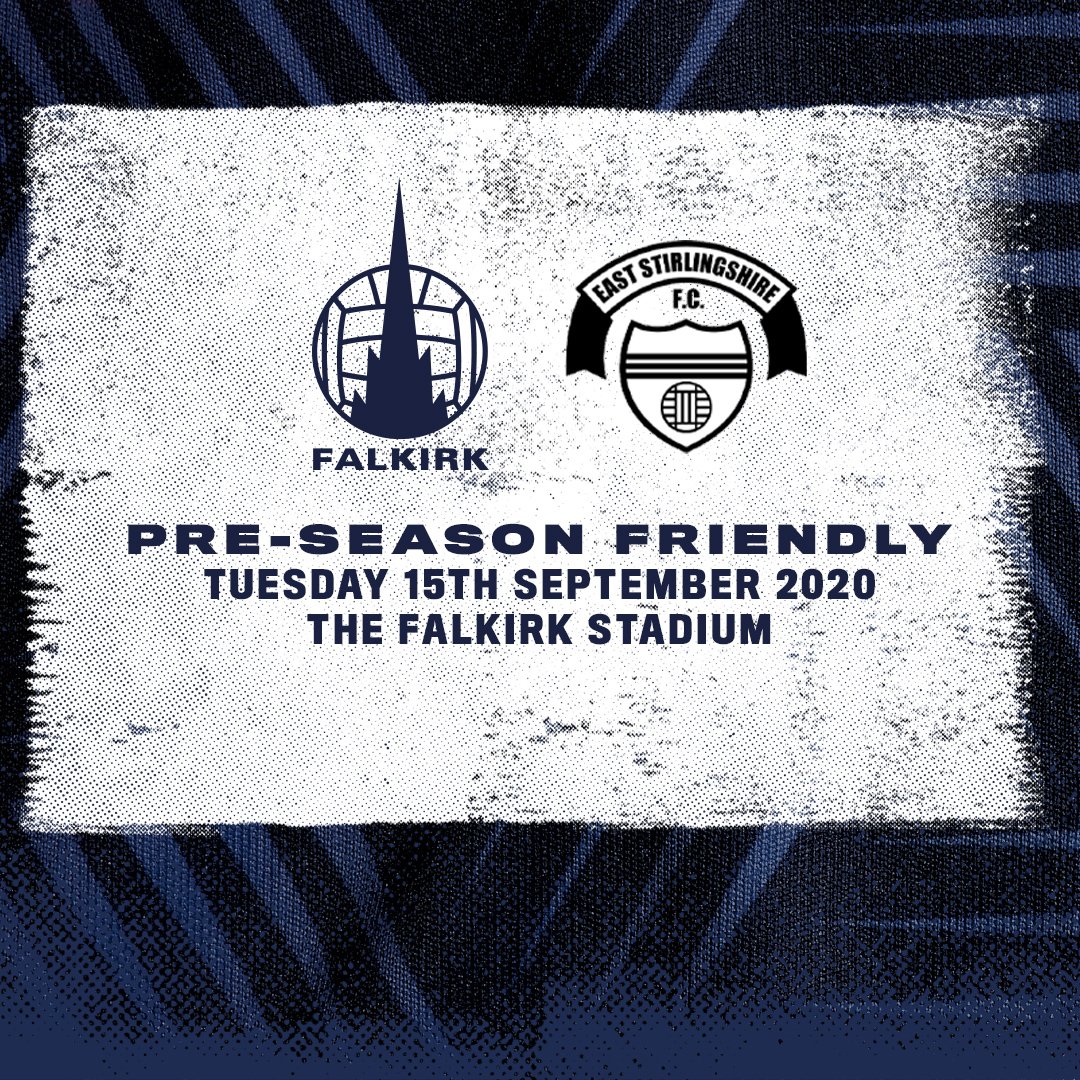