We are looking forward to the @ScotlandVPG season starting on Friday night where  @ShireEsports will be competing.

We hope to stream the matches live so follow @ShireEsports for all the details and cheer on the ‘Shire in the first Scottish season.

Your #SFC Squad List for Season One in the @ScotlandVPG is as follows:- 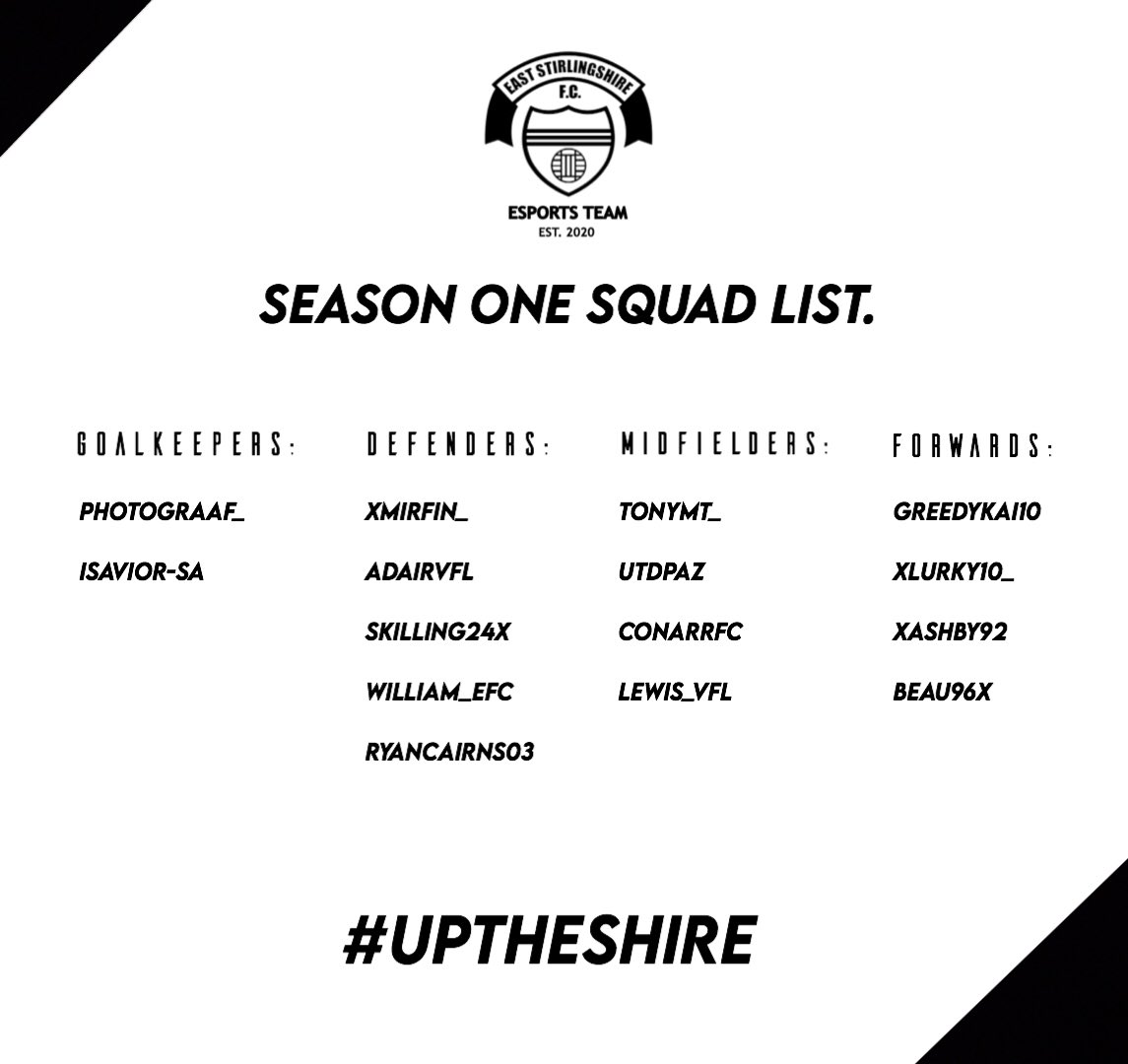 The Scottish FA board met via videoconference this morning to discuss the implications of the most up-to-date government and medical advice on the governing body’s suspension on football.

Based on this advice, it has unanimously agreed to extend the suspension at all levels of the game from professional to recreational until at least 10 June.

The board had initially suspended football until further notice and with a stipulation of April 30 at the earliest, in order to give member clubs greater certainty on player welfare and wellbeing, as well as financial clarity.

Since the announcement on 19 March, the Joint Response Group has received daily updates from the Scottish FA’s Medical Consultant, Dr John MacLean, based on his discussions with medical colleagues in Scotland and the United Kingdom, as well as within UEFA and the World Health Organisation.

The Scottish FA board has also given due consideration to a letter received by the Scottish Government Minister for Public Health, Sport and Wellbeing, Joe FitzPatrick, drawing attention to the Health Protection (Coronavirus) (Restrictions) (Scotland) Regulations 2020, which banned public gatherings of more than two people.

Mr FitzPatrick stated that these restrictions were unlikely to be lifted for at least 13 weeks and that NHS Scotland had been placed on an emergency footing until at least 10 June 2020. Mr FitzPatrick indicated that no group training would be permitted before the legal restrictions are lifted and noted the medical advice that competitive matches could not take place for about six weeks after training and conditioning recommences.

This was consistent with the advice of the Scottish FA’s Medical Consultant, as well as UEFA’s confirmation on a recent videoconference that its fixture calendar working group was now looking at dates beyond June 2020 for the resumption of its competitions across Europe.

It was after full consideration of all these facts that the board has decided to extent the suspension of all football, which for clarity also applies to all training and conditioning of players.

Rod Petrie, Scottish FA President: “We are grateful to Dr John MacLean for his input to the Joint Response Group and to the Scottish FA board. The message is very clear: the government restrictions introduced to save lives must be adhered to and there is no prospect of an early resumption of training let alone organised football in Scotland for several weeks.

“The decision to suspend all football until at least 10 June is to help clubs ensure the safety and wellbeing of players, staff and supporters as well as take steps to mitigate their costs. Scottish football applauds everyone working within NHS Scotland and the care sector and should place no additional burden at a time when their resources are being tested to the limit because of COVID-19.”

Thanks to everyone who has supported us so far, every £ will really help.

Click below if you wish to donate or on the 1880 Black and White Fund Tab above. 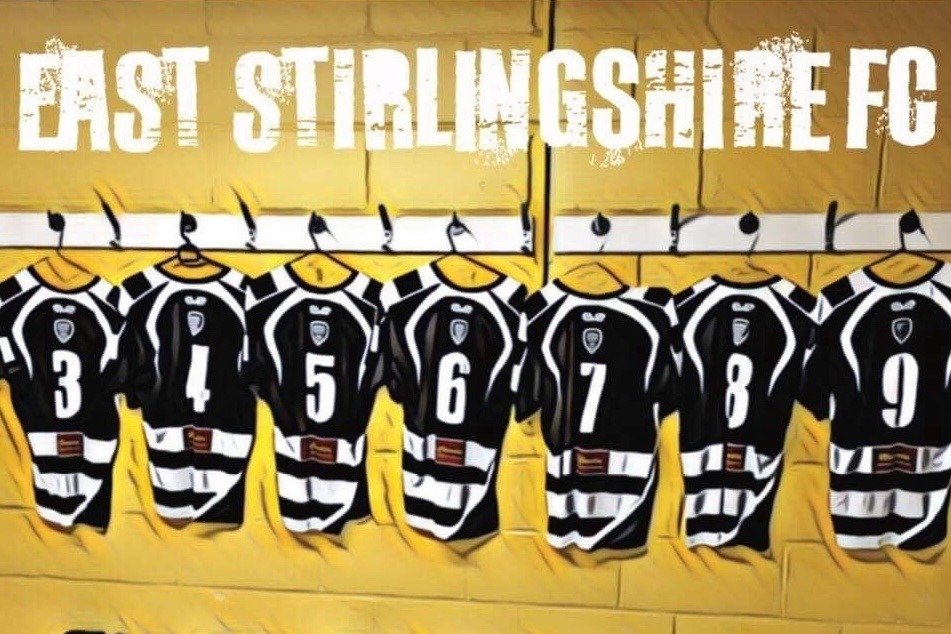