The Shire Team was: 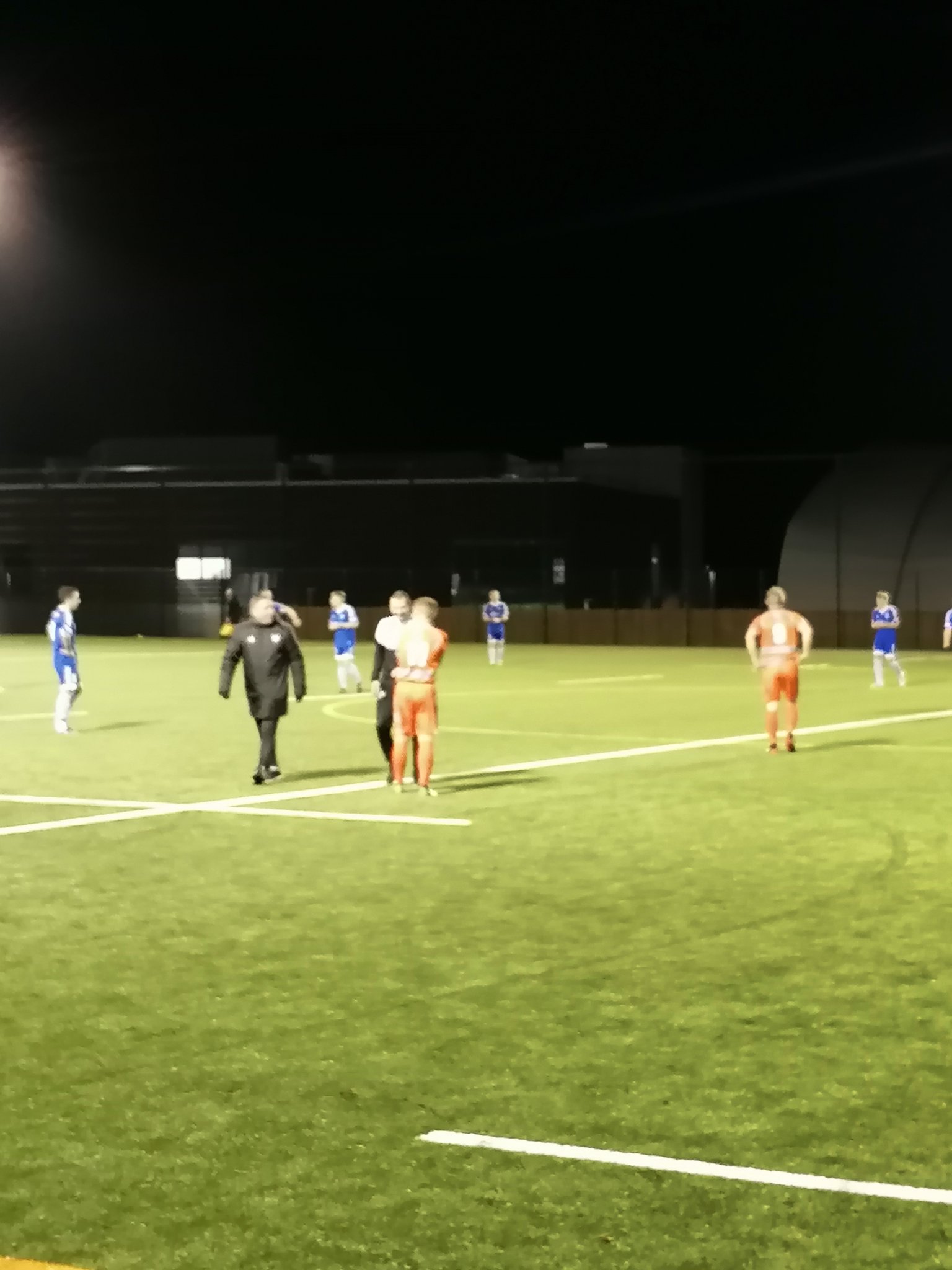 East Stirlingshire and Kelty Hearts have today agreed a transfer fee for Matty Flynn which sees Matty move to Kelty with immediate effect.

Matty who had entered the last 6 months of his current contract had indicated his desire to accept an offer from Kelty for next season and both clubs sought to find an amicable solution for all parties concerned.

Matty has been a big character around the club since he joined in the summer and he leaves with best wishes from everyone at the club.

A massive thanks go to Bill Duncan for helping club Director, Ian Fleming, with Saturday’s 100 Club January cash draw which saw Ryan Miller collect the £175 top prize👍Proud to be the Shire⚫️⚪️⚫️

Midfielder Ross McLaughlin has this morning signed a short term deal that sees him join the Shire squad. Ross had been released by Celtic at the end of last season and has featured successfully in a number of reserve matches for Shire this season.

McLaughlin was a highly-rated prospect from the Celtic academy but suffered a cruciate ligament tear back in 2016 and took 18 months to regain fitness.

The playmaker came off the bench during the 3-2 Glasgow Cup win over Rangers in April 2019.

Sean Brown last night finalised the paperwork that keeps him with the Shire until the end of 20/21 season. Sean was one of Derek’s first signings this season and the club are delighted that Sean has extended his stay.

Proud to be the Shire⚫️⚪️⚫️

£1255 is the fantastic total donated through the gate yesterday and also via donations made by our 100 Club winner and our half time draw winner, our friends from BSC Glasgow and our guests in hospitality. All going to Forth Valley Sands Charity.

Nicky Low has tonight signed a contract extension which will see him stay at The Shire until the end of next season 20/21. The midfielder has been outstanding this season and the club are delighted that Nicky has committed to be part of our future plans.

Manager Derek Ure said “Nicky is integral to what we want to to achieve and everyone can see the ability he has and how influencial he is on the pitch so I am delighted he is enjoying his time with us and wants to stay on and bring success to the club”.

We have a limited amount of new “The Shire” woolly bobble hats available. They will be for sale at the game Saturday or by adding your name to the post on the club’s facebook page.

UK postage will be £3

Our lovely models show how to wear them Shona, Mark and Reis.

The club have decided to make admission to Saturday’s match by donation only at the turnstile with every penny donated at the gate going to Forth Valley Sands Charity. The charity supports parents and families who have suffered the loss of a baby through stillbirth & neonatal death.

Please dig deep and donate what you can as all the money supports people in Forth Valley.

There will be buckets for donations on all gates and Inside the ground.

If you can’t attend please Consider a donation directly to
Https://www.justgiving.com/fundraising/sands-forth-valley

Warning: mysqli_query(): (HY000/1030): Got error 28 from storage engine in C:\inetpub\vhosts\eaststirlingshirefc.co.uk\httpdocs\wp-includes\wp-db.php on line 1924

Warning: mysqli_query(): (HY000/1030): Got error 28 from storage engine in C:\inetpub\vhosts\eaststirlingshirefc.co.uk\httpdocs\wp-includes\wp-db.php on line 1924