Derek Ure tonight has added 20 yr old midfielder Reis Peggie to his squad for the 2019/20 season.

Reis will be no stranger to the Falkirk Stadium having spent a number of season’s at Falkirk in the youth and under 20s before moving to Alloa Athletic last season. He previously also had a spell in Celtic’s youth set up.

The former Scotland Under 17 International has played directly against Shire gaffer Derek Ure on a couple of previous occasions as a player and greatly impressed Derek so that when the opportunity came along he was keen to have Reis onboard. 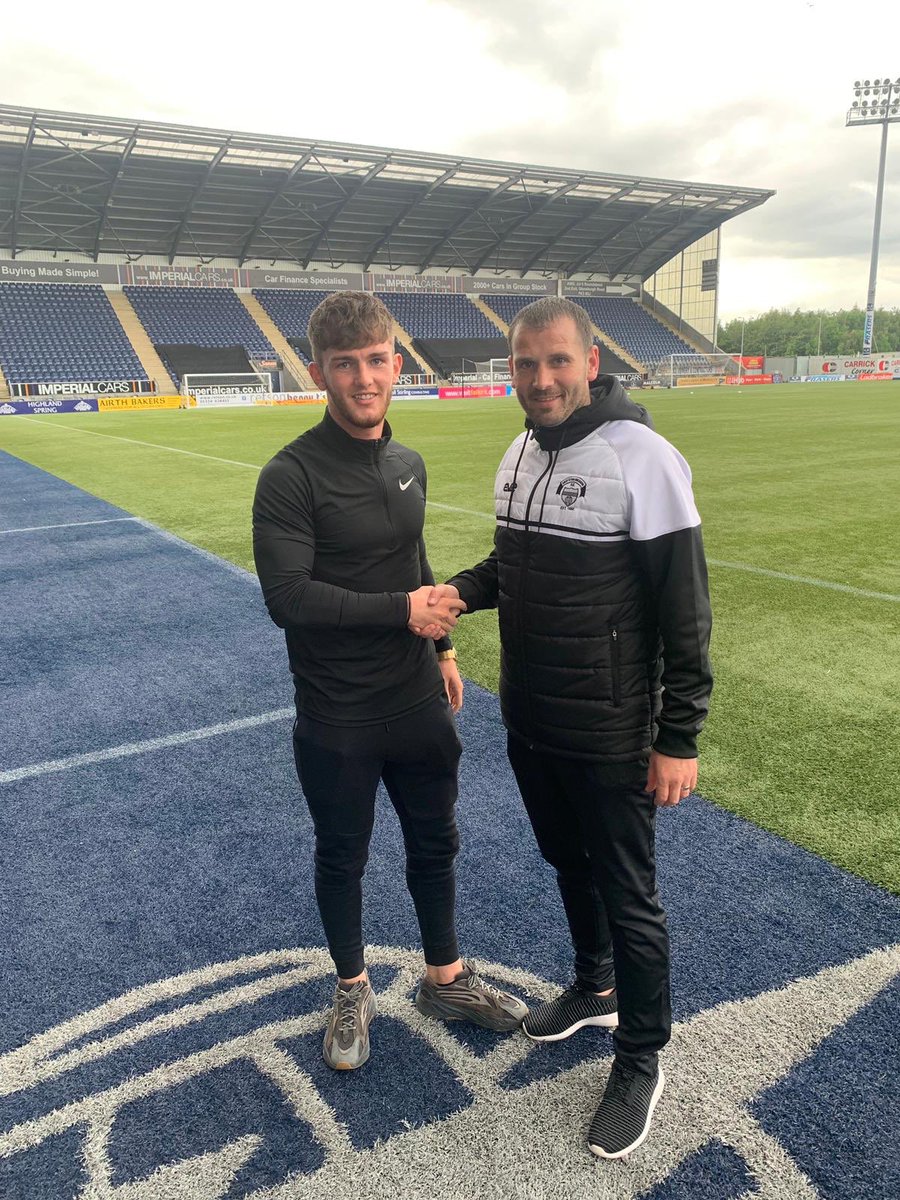